It’s taken me a little while to get started writing again. Not because I don’t love It, but after 12 months of a clearly defined race schedule it’s felt a little unfamiliar to not have a race/failure/achievment to write about. Oh and I’ve been a little busy with this thing we did that got a tad bit bigger than expected – Run Up to Christmas 😉

This is my first month that I won’t have run a marathon in 13 months, and I won’t be running one for a few months yet. Although for most people running a marathon might not ever feature in their calendar. I’d grown so used to one being in mine it’s been a little disconcerting to stop. I use the word stop very loosely. 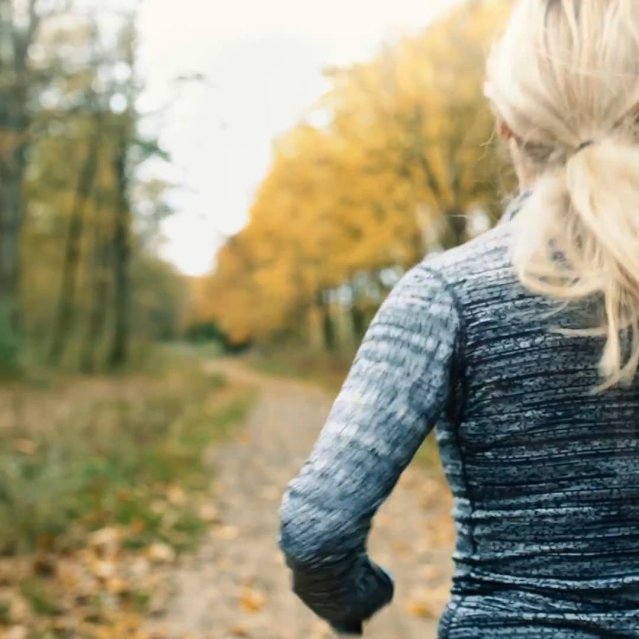 So what’s next for me and for this space? The truth is I’m not completely sure. I’ve been spending some time goal searching and goal setting, but it’s not as clear cut as running 12 in 12, or hitting a particular time. When I asked my self what I wanted, really really really wanted, out of this next training cycle. I responded with ‘to get to the start line the fittest version of myself and see what that version of me can do’. That’s about pushing the limits of what I think I’m capable of, training really really hard/smart, and being focussed.

Of course I’ve started to think about numbers that I associate with the fittest, best most badass women I know, and wondering if I’ve got that in me. I’ve thrown numbers around, and I’ve got those two little letters (BQ) rattling around in my head most days. Essentially though that’s no better than me shouting out some figures and hoping they stick.

This training block will and has to be more than that, and potentially will produce a lot less than that in terms of times and stats. This will be a very personal journey, and it’s a changeable beast. I have targets I want to reach to give me an indicator of what that marathon day might look like, but I’m also going off of feel more than I ever have before.
Must stop waffling!

Basically what im trying to say is i’m not going to put my self in a position of standing on a start line trying to achieve something that is utterly and totally out of reach, but also I’m not ready in the slightest to define what is out of reach, despite many many people seaming to want to do that for me. It’s open, adaptable and ultimately indefinable, because right now at this moment in time I have no idea how high I can fly or how hard I can fall.

So what can you expect from thinkingclarely over the next few months? A lot of trying hard and falling short, and getting straight back up and going again. It will be a sweaty hot mess of emotions, and a rollercoaster of questioning everything I do. Whilst trying really hard to not hold my self accountable to the people I see killing it out their on social media, but to be accountable to me and my journey alone.
This is about pushing as close as I can to that magic place where you’ve given it exactly everything you’ve got, nothing more and nothing less, and who the heck knows what that magic number will be. (3:33?)

Welcome back to marathon diaries – the go faster edition!