My Lesson from London 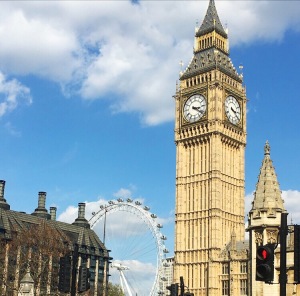 I sat in a different seat on Sunday, one where I got to scream and shout all day long at incredible people doing this incredible thing, called the London Marathon. It’s been a while since I’ve been on that side of the fence and last time I was I had no appreciation for what these incredible humans were doing. Now I knew! I knew that some of them were running for reasons you can’t even comprehend, some are fighting for times, some are raising the funds, some are proving something to themselves, some are proving something to everyone else and some are just running for the love of being on two feet. Although I could never 100% know what each person was going through (every race for every person is different), I still knew the looks, the tears, the hugs, the pains and I knew that if that was me I would need the crowd to rally and bring me home. So I set up shop and made sure I was the loudest and probably most obnoxious spectator, but hey I think it helped a few people out!

Funnily this different spot I found myself in left me feeling probably more emotional than running does, and yes after 29+ years I’ve finally admitted that I am a rather emotional person (and yep that’s another plug that it’s my 30th in the not too distant future). I was surprised at how amazing a day it was though. Maybe because over the past 18 months, running and running long distance especially has become my norm. I forget what an incredible achievement it is to be able to run 26.2, and for me personally to be able at any given moment to run anywhere between 1 and 30 miles without having to plan or overthink it too much. Being surrounded by incredible people taking on 100 mile races, back to back running excursions, and multiple marathons is probably the most inspiring thing in the world to me, but I would be lying if I said it didn’t make me a little desensitized to what an achievement running just the 1 is.

Seeing these people take on this 1 marathon made me get all the feels. I screamed for elites, club runners, charity runners and fancy dress runners all the same. I had no idea if this was their first marathon, or 100th , or they planned to cross the finish line continue running across the country up to Edinburgh, and then run the marathon there as well! I jest, but I was stood on the side-lines feeling the most immense pride for 39,000+ strangers, yet I’d spent the last two weeks falling down a rabbit hole because I hadn’t quite made the grade on my 6th marathon. When did it become ok for me to beat myself up for running a marathon, and not only that my fastest marathon to date? I came home feeling inspired to train harder, and run stronger, but more so to be really proud of myself and my own running journey which I sometimes forget is still only just beginning.

So here is what watching a marathon taught me to finally admit:

I may never run a sub 4, I may never run a good for age time, and I certainly may never run a BQ. I may never run all the world marathon majors, I mean Tokyo alone is likely to bankrupt me. I may never run more than 30 miles (hopefully this isn’t true because I do plan on finishing the downslink later this year). I may never be a pacer, or a successful blogger, or a run leader, or an inspiration to little girls who don’t believe they can, or I may never make an impact in the debate on mental health, or any of those things that my heart and head ache for.

And it’s ok to admit that because I will always be a runner, and an unashamedly proud runner at that. I know that if this crazy rollercoaster of a running adventure was to end tomorrow I could say without a doubt that I’ve had the best time, met the best people, and always always run strong!

I will never stop trying to improve, training hard, fighting harder, and making strides towards some if not all of those goals, but I will stop believing that not reaching them defines me in some way. Because all though I want to be better in the future I think it’s ok to admit that I’m doing pretty great things right now!

Congratulations to everyone who crossed that line on sunday. I will once again be throwing my name into the hat and hoping for a place to run in 2018, if that doesn’t’ happen you will find me on the sidelines shouting out your name!! 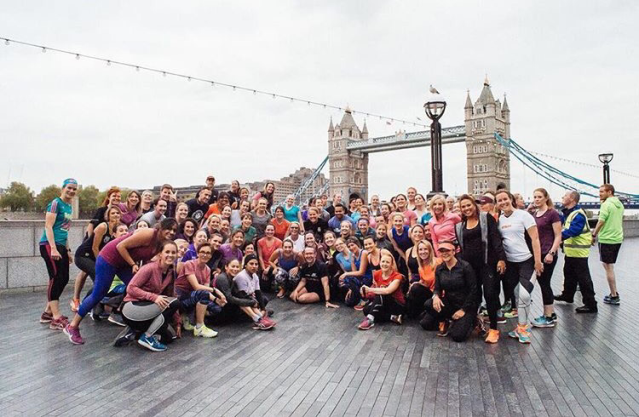 1 Comments on “My Lesson from London”